The Mindset To Push Past Limitations5 min read

by admin in Professional Development

If you are tired of being told to do things the same old way, then it’s time to push past the world of limitations into the no limits mindset.

Sick of the comfort zone, then it’s time to adopt a no limits mindset.

People who embrace no-limits live life to the fullest by pushing themselves to be the best they can be in every area of life.

How does this work?

Let’s look at various things you must understand if you’re going to have a no limits mindset: 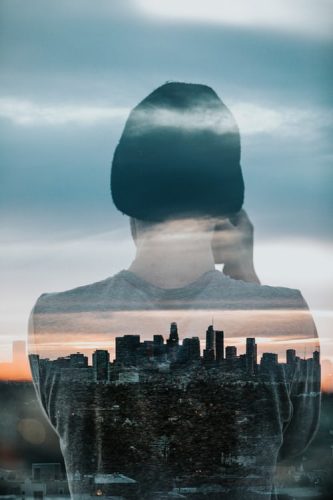 People with no limits rewrite the script.

All those so-called rules in life are meaningless.

It’s time to look past what you’ve already established a hundred times over and start thinking about changing the rules instead of toeing the line one more time.

It’s people who refuse to accept the status-quo who genuinely understand what it means to have no limits.

People with no limits realise where the limits came from in the first place.

Most of the time, the very things limiting us are our thoughts. We’ve already decided we can’t do something, and as a result, we can’t.

By taking away limitations, we find ourselves in the world of possibilities instead of impossibilities.

People with no limits don’t let anyone tell them who they are.

When you feel like you’re limited, how many times is it because of something that someone else said or did?

Maybe you had a parent who told you that you ‘just weren’t athletic‘ and as a result, you never went out for sports of any kind.

This kind of limitation is insidious because you often don’t realise the origin until you start prodding into its origins.

When you establish that it’s from someone else and not you, tell that voice to shut up.

You don’t have time for that BS anymore. 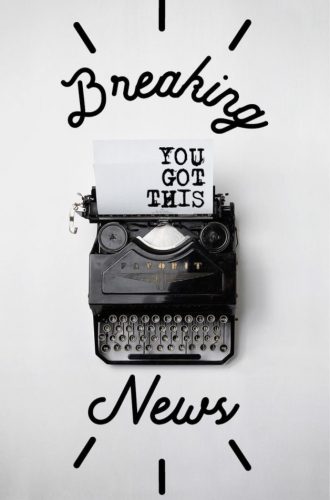 People with no limits don’t give up.

Setbacks are normal. It’s what you do with them that matters. Learn from those with no limits.

Accept the failure, mourn it, then dissect the living daylights out of it to see what you can learn from it.

Congratulate yourself for having tried, and then dig in and try again, this time applying the lessons you’ve learned.

There’s no room for quitters in this mindset.

People with no limits know how to face their fears.

You’re never going to get anywhere if you let fear stop you before you take that first step.

Understanding where your fear comes from, and then doing the work to overcome that fear is what’s going to free you up to move forward and accomplish what you need to.

Living a life of no-limits doesn’t mean that you never feel limited in any way.

It means you know what to do when you feel that pushback when you’re striving for a goal.

Tell yourself you’re bigger and better than any of the things that hold you back, and you’ll be amazed at what you can accomplish!

Let’s look at Michael Jordan as an example of what can be accomplished.

Sports legend Michael Jordan said in a speech while being accepted into the Basketball Hall of Fame: “…limits, like fears, are often just illusions!”

Think about what this means.

Our fears and our limitations are usually things that we’ve created entirely for ourselves.

Often it happens when somewhere along the way we’ve suffered a setback of some kind.

We start even to become afraid of trying, without realising that success is not only entirely possible but usually a whole lot closer than we think.

Let’s look then at what we can learn from Michael Jordan about pushing past limitations.

When you suffer a setback, there are two ways to look at it. We can either see it as a stop sign or an opportunity. To extend the analogy, consider it a yield sign that tells us to slow down and look around before proceeding.

Failure then does several things: 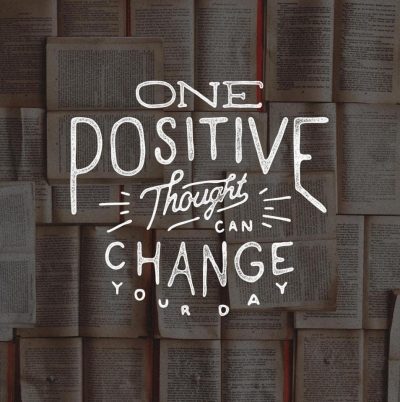 The last thing you want to do is get caught in a spiral of negative self-talk or bitterness.

Focus on the positive, and it will lead you to the possible.

Accepting that you’re going to succeed and establishing you have the passion needed is when you know you’re ready to concentrate on the next step.

Now it’s time to prove it.

Jump into the action, but don’t go it alone.

Talk with your support group and mentors as you move forward.

This kind of accomplishment requires a team, one with the experience and invested interest to help you keep going, even when the going gets tough.

These are the methods that Michael Jordan practised daily in his career.

These same principles applied to your perceived limitations will take you past the roadblocks that have held you back previously and into a whole new ballgame.

It’s how winners succeed, and how you will be one of the winners!

How To Build Resilience, Your Competitive Advantage

Build the Courage to Achieve Anything