Five Ways To Be Successful From Ray Kroc7 min read

I reference McDonald’s and Ray Kroc frequently when coaching in business. I love the consistency of product and service that they deliver. Many businesses could afford to learn from them.

At the end of a coaching session, a friend gave me a copy of Grinding It Out in appreciation of the work we did together and the success he had. The book recounts how Ray Kroc built McDonald’s.

Packed with business and life lessons it makes for a great read. Before I share them, I need to give you some background on McDonald’s.

Ray Kroc knew about the business because the restaurant was using eight of his Multimixer milkshake machines.

He was curious. No other restaurant used as many of his Multimixers as they did. So Ray Kroc went to San Bernadino, California to find out more about the restaurant.

The restaurant ran a streamlined operation.

It was self-serve, commonplace now but groundbreaking in the 1950’s. It maintained a simple menu of six items: hamburgers, cheeseburgers, french fries, milkshakes, soft drinks, and apple pie.

The most appealing aspect of the business had to do with the worker’s efficiency. Each worker’s steps got formatted as if working on an assembly line. 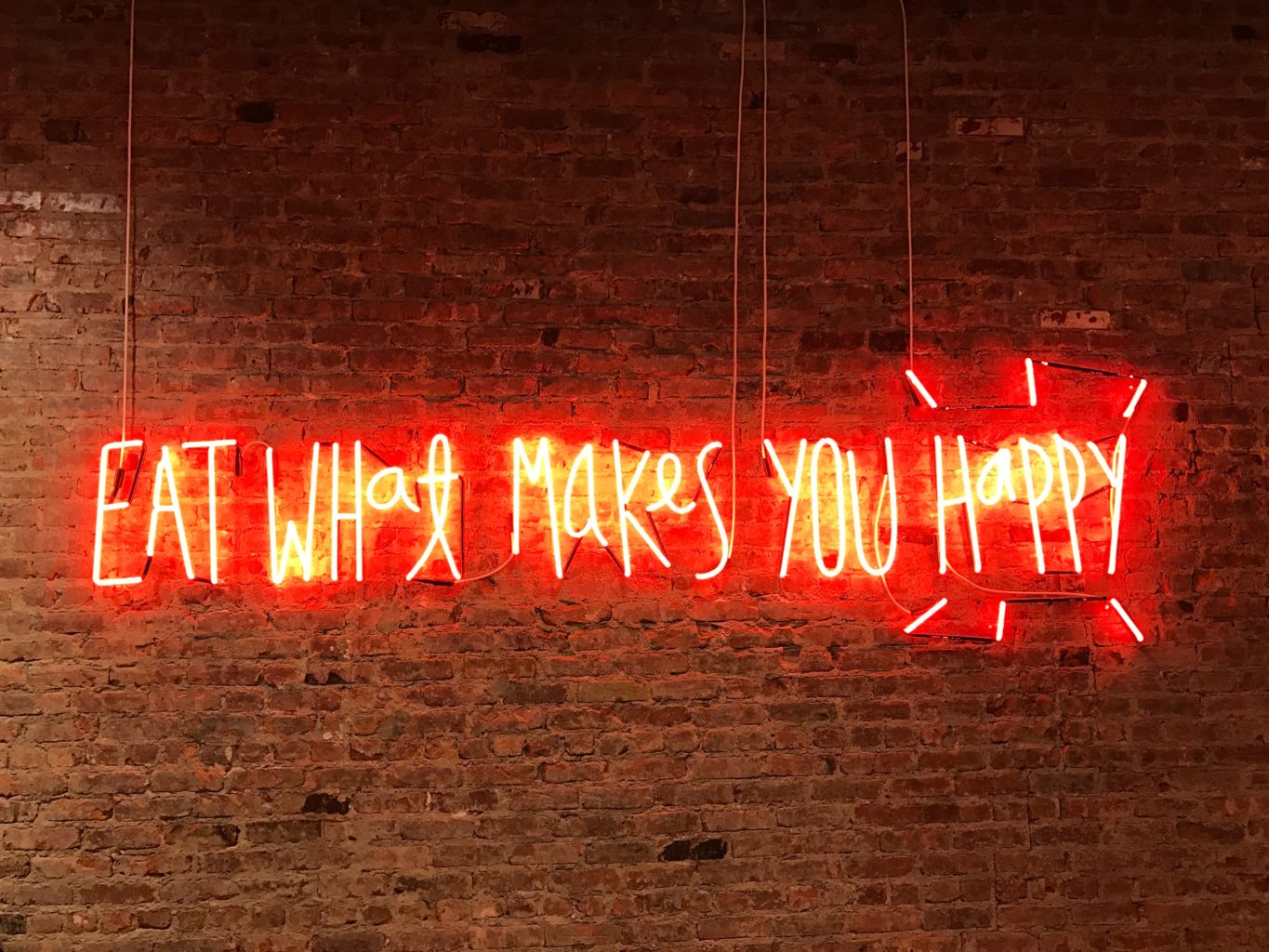 “It costs little for you to think big, but it costs you a fortune to think less of yourself.” – David Brett-Williams

This assembly line provided savings in preparation time which allowed the restaurant to serve higher volumes of people.

This, in turn, helped to lower the food costs to the business. Giving them a significant advantage over their competitors.

At what age do you stop looking for opportunities? If you were in your 50’s, would you have the audacity and drive to build something new, something huge?

The lesson hit me square in the face. Partly because I am that age and also because sometimes I doubt whether I have the energy to drive new ventures.

But the lesson is there, it is never too late to build something new in your life. You can unlock more opportunities in your life.

Here are five lessons I have taken from Grinding It Out :

At the age of 52, Ray Kroc firmly believed that the best was still ahead of him. Whatever your age right now, are you on the lookout for opportunities?

Kroc made a reasonable living selling kitchen equipment to restaurants. He was past his prime (or was he?), but that didn’t stop him looking for opportunities.

And central to that was his mindset. He firmly believed that whatever his age there was more to come. Kroc got outside his comfort zone and went looking for opportunities.

He kept looking for opportunities and eventually found a restaurant named McDonald’s.

You have to be looking for opportunities to recognise one when it presents itself. Maybe it depends on how you define yourself. Click To Tweet

If you think you don’t have the energy to drive a new venture because you are over the hill, then you won’t spot a tremendous opportunity even when it is under your nose.

If you are not happy with how you define yourself then change the definition of who you are.

When Ray Kroc heard about an innovative restaurant, he decided to travel to see it himself. No delays.

Staggered by the vast potential of the restaurant, he immediately began to negotiate with the McDonald’s brothers. No delays.

He formed the McDonald’s corporation and opened his first restaurant in 1955. No delays.

Windows of opportunity present themselves. If you delay, there is every likelihood that window will close. I fall victim to over thinking things. Never-ending analysis eats up my time  when I should take action.

When an opportunity presents itself, do what Ray Kroc did and act quickly. No delays.

Ray Kroc developed a vision of success of what McDonald’s would become. Having decided to seize the opportunity, he focused intently on it.

He placed great emphasis on the uniformity and consistency from restaurant to restaurant.

Initially, he opened and ran the restaurants to profitability before allowing them to be franchised.

“A leader has the vision and conviction that a dream can be achieved. He inspires the power and energy to get it done.” – Ralph Lauren

There was no allowance in Kroc’s focus to get sidetracked. He consistently devoted his energy, money and time to the business.

Until the business got off the ground, he didn’t take a salary. Imagine the sense of conviction to your vision to forgo any salary for years.

Maybe, I am just calling myself out on a few shortcomings there.

Having a clear vision, Ray Kroc rejected any short-term opportunity that deterred him reaching this vision.

Ray Kroc saw franchising the name out as the best potential growth for the company.

Unbothered by the plan, the brothers allowed Kroc to get on the mission by himself while using their restaurant’s name.

The two brothers could have built the chain themselves. But they were thinking too small. A little too satisfied with the comfortable life they had from their one restaurant.

They lacked the opportunity mindset that Ray Kroc developed.

Kroc, on the other hand, already imagined hundreds of restaurants across the country even before he came to the negotiating table.

He was thinking big. He had a vision. And that made the difference.

This reminds me of the Michelangelo quote.

In a future post, I will talk about big hairy audacious goals.

In 1961, Kroc decided to continue the journey alone without the McDonald brothers. He bought the two brothers out for $2.7 million USD.

And then embarked on his mission to make McDonald’s “the number one fast-food chain in the United States.”

Kroc found the right people and put them in the right positions. He recruited people who complemented his own weaknesses yet built upon each other’s strengths.

He built and maintained a strong team, and many team members stayed with the company for years.

With their help, the company grew quickly, and McDonald’s became a worldwide brand.

Looking at your strengths and weaknesses, you build a team around you that will let you make your vision a reality.

No one person can do it alone. Much of the credit for the company’s business success must go to the team and not Kroc.

Structured to earn revenue as an investor in properties, McDonald’s also generates a revenue stream as a franchiser of restaurants and an operator of restaurants.

It was this investment in property which converted McDonald’s into a money machine.

The management team devised the property investment strategy. And that is why they have a business plan that is unequalled in the food business.

And that ethic exists today.

McDonald’s understands the contribution and importance of every person within the organisation. And considers each individual employee as a vital part of achieving success.

You may find the  Beginner’s Guide To Motivating Employees an asset too.

I learned a lot of lessons about success from this book.

To develop an opportunity mindset, act quickly to seize opportunities, have a clear vision of the future, while thinking big and build a strong team to support your vision.

What about you? Feel free to share your thoughts.