The key quality is that authority is conferred by a hierarchal system.

Authority can also mean expertise and knowledge. To say “Professor Jones is an authority on seismology” is a synonym for, “He is an expert in…“

If a social hierarchy gives you the right to tell me to perform this function, then you have authority over me. In most contexts, this is the definition you are looking for. 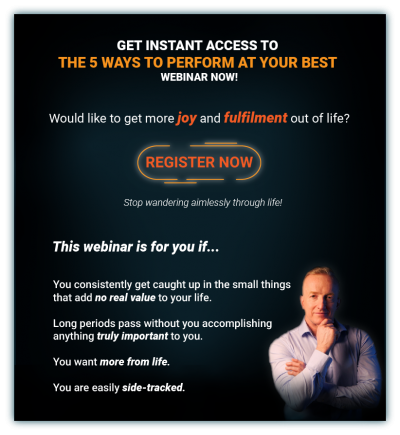