What Is The Cost Of Not Taking Your Medication?7 min read

by David Brett-Williams in Super Ager

It is a crazy morning.

You are rushing around with too many things rushing through your mind.

In the midst of all the mayhem, have you ever just forgot to take your medication? It is a problem many of us are guilty of.

Confession, I have gone months without getting a repeat prescription for Irbesartan. I had lots of excuses. I couldn’t find the time. The GP didn’t have any appointments available.

Especially relevant is that taking tablets just isn’t just me.

A friend got diagnosed with a kidney infection recently. Their doctor prescribed antibiotics. My friend decided not to fill the prescription because they knew better.

The offenses vary in severity, but one thing is clear. We often think not taking our medicine is harmless.

In reality, it costs us billions.

The cost of non-adherence

In England alone, the NHS dishes out over one billion prescriptions a year to half of the population. Most noteworthy, 1 in 4 adults taking at least three different prescription drugs a week. 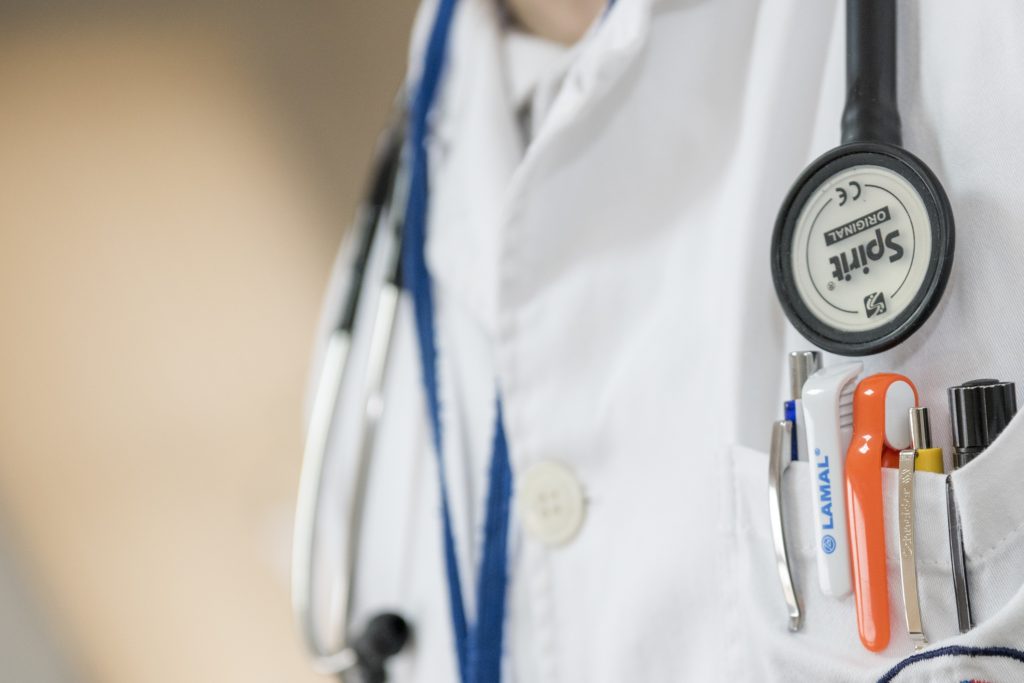 “You need a good bedside manner with doctors or you will get nowhere.” – William S. Burroughs

The cost of non-adherence to prescribed medications is over £2 billion.

Because patients who don’t take their medicine often land in the hospital. This adds extra strain to our health care system.

And it is, potentially, 100% preventable by the very individuals that it afflicts.

The numbers are staggering.

Studies consistently show that 20 – 30% of medication prescriptions are never filled. And almost 50% of medications for chronic disease are not taken as prescribed. All of this according to a review in Annals of Internal Medicine.

Related Post: Is Too Much Sitting At Work Killing You?

People who do take prescription medications, whether it is a simple infection or a life-threatening condition, typically take only about half the prescribed doses.

According to the authors, this lack of adherence causes approximately 1 in 10 hospitalisations and roughly 20,000 deaths each year in the UK.

This non-adherence to prescribed medications explains several phenomena. Why new drugs that perform well in trials, when doctors carefully monitor patients, fail to measure up once the drug hits the commercial market. And it explains why so many patients don’t get better, suffer surprising relapses or even die when prescribed medications that should keep their disorders under control.

It is mind-boggling that something as innocent as skipping a couple of pills could have such drastic effects.

But non-adherence is a huge problem, and there’s no one solution because there are many different reasons why it happens.

Some are concerned about the side effects. Others don’t want to identify as being ‘sick.’ Some people don’t want to take medicine while they feel fine and others want to avoid dependency.

Who wants to be sick?

One of the most common reasons, however, is the cost of medication. 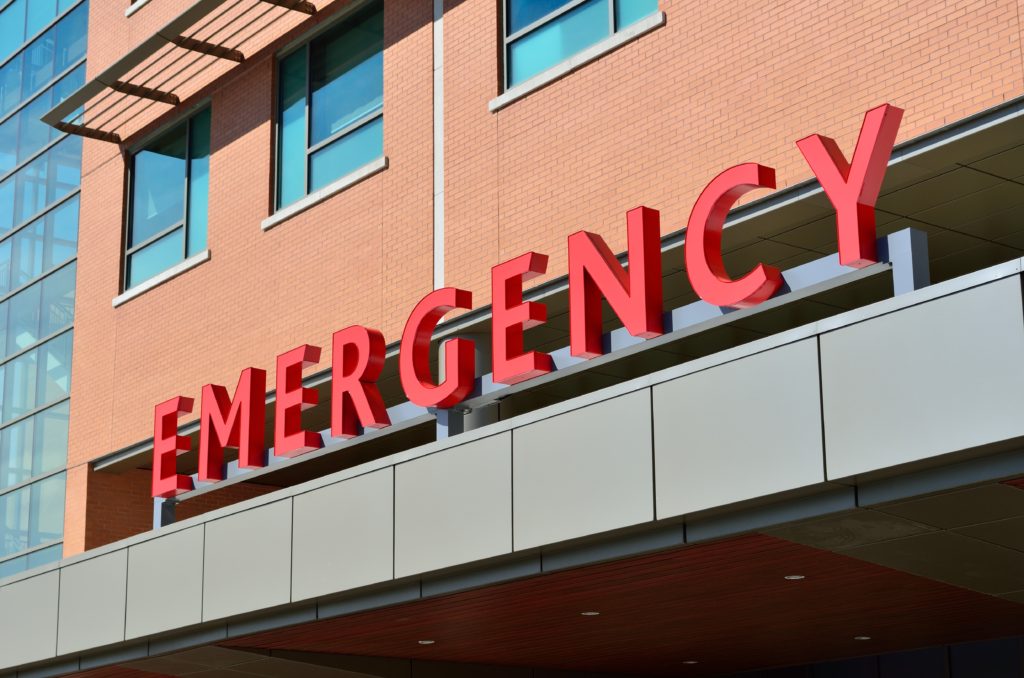 “You may not be able to read a doctor’s handwriting and prescription, but you’ll notice his bills are neatly typewritten.” – Earl Wilson

When cost becomes an issue, it is easier not to fill prescriptions, to skip doses or cut pills in half, or to find alternative options altogether.

But many fail to realise that without a doctor’s guidance, these “alternatives” can be dangerous and even more costly.

I was talking about this subject with a friend of mine. He gave me a timely insight, “Medications remind people that they’re sick. Who wants to be sick?”

His 88-year-old grandfather refuses to take drugs prescribed for his heart condition. But “he will take vitamins because he knows they keep him healthy.” So every evening he tells Grandpa that the pills he gives him are his vitamins.

I get his grandfather’s logic.

The media influence this too. The emphasis on the benefits of diet and exercise can convince some people that they don’t need to take medications.

People often do a test, stopping their medications for a few weeks, and if they don’t feel any different, they stay off them.

This is especially common for drugs that treat ‘silent’ conditions like heart disease and high blood pressure. Although the consequences of ignoring medication don’t show up right away, it often results in serious long-term harm.

Dr William Shrank, chief medical officer at the University of Pittsburgh, had a helpful insight into the problem.

He said, “There are so many reasons patients don’t adhere — the prescription may be too complicated, they get confused, they don’t have symptoms, they don’t like the side effects, they can’t pay for the drug, or they believe it’s a sign of weakness to need medication.”

Post: How To Find Inspiration With Four Simple Thoughts

The Express Scripts 2014 Drug Trend Report breaks down adherence by ailment, and the numbers are startling. 29% of high cholesterol patients don’t take medications as prescribed, versus 39% of diabetics and 55% of adults with asthma.

People with children in the home tend to adhere less to their medication regimes than those without dependents underfoot.

Keep my medication the same

Seems like the appearance of the medication can cause patients to pause.

A study in the Annals of Internal Medicine found that cardiac patients were 34% more likely to stop taking their medication after an unexpected change in the colour of their generic pill.

“The need to understand prescription information can literally be a matter of life and death.” – Andrew Cuomo

And an even greater number, 66% more likely to stop after a change in pill shape.

That’s one reason for you to peek into the prescription bottle at the time of collection. Because it provides the opportunity to ask questions on the spot if something looks off.

It is difficult to fix the problem when there are so many reasons behind what causes it. I have a few suggestions that may help you to stay safe.

Forgetting to take a prescribed drug is a common problem. Particularly for those who are not fussed about taking medication.

I now set a daily reminder on my phone for my Irbesartan. If you are a fan of team sports, you might want to use a buddy system to make adherence a team effort.

Dr Shrank offers sound advice. Make pill-taking a habit by putting your medication right next to your toothbrush.

With 1 in 4 adults in the UK taking at least three different prescription drugs a week, it can be hard for patients to juggle so many doses of medication. Likewise, it is equally hard for doctors to keep current on their patients’ medications when if they suffer from several conditions they see several different specialists.

They don’t always coordinate amongst one another or with the GP. Therefore, it then falls to the patient to keep everyone in the loop.

My GP likes patients to bring all their medications, in their original bottles, to each visit. That way they can see exactly what the patient is taking, in what dose, and the two can sort out any confusion together.

Sometimes, medicines intended to make patients feel better make them feel lousy. Want to stop taking them? Skip a dose whenever you want to feel your best? That is understandable.

But not a good idea. Ideally, the doctor or pharmacist alerts the patient to potential side effects beforehand. 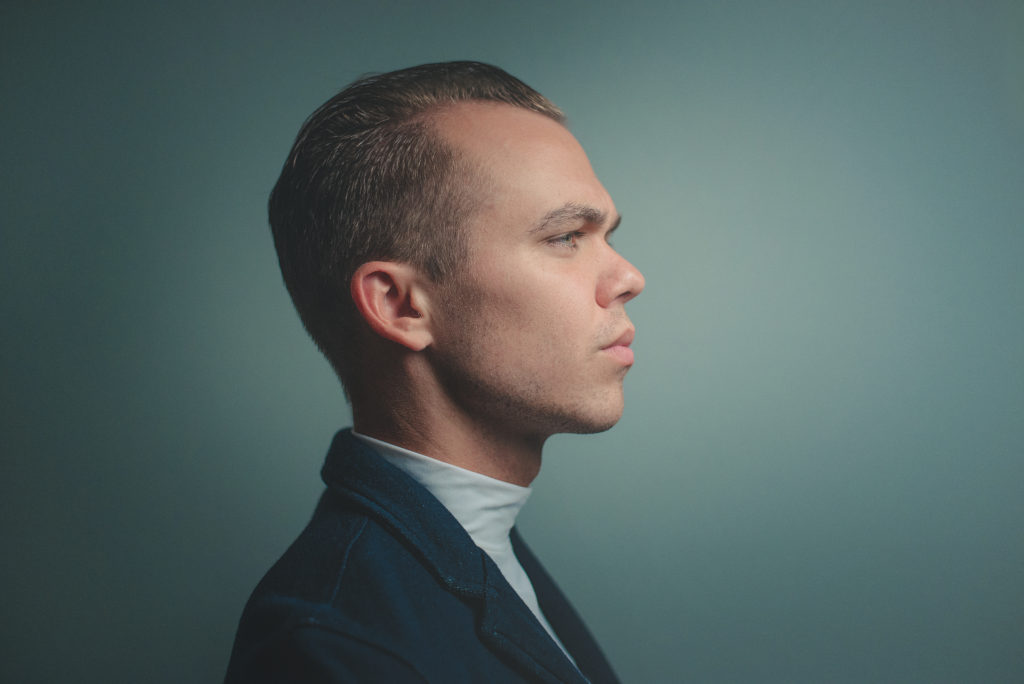 “The rising cost of prescription drugs has sparked a prairie fire that is spreading across our nation.” – Tim Pawlenty

First of all, instead of giving up or waiting for the next appointment to speak up, patients should call the doctor when they first feel sick.

One thing we can be sure of is that taking your medicine as prescribed saves money and lives and could be key to successful ageing.

The next time you think about skipping a dose reflect on the cost. It is not just the medical bills down the line but the cost to your health. What helps you to take your medication as prescribed?

Drop a comment below, and let me know how you keep yourself healthy.