I am not alone.

We have all made regretful decisions.

Never seem to learn from it.

This poem from Portia Nelson sums it up pretty well so it can’t just be me who repeats the same mistake.

“I walk down the street.
There is a deep hole in the sidewalk.
I fall in.
I am lost, I am helpless.
It isn’t my fault.
It takes forever to find a way out.

I walk down the same street.
There is a deep hole in the sidewalk.
I pretend I don’t see it and I fall in again.
I can’t believe I am in the same place.
But, it isn’t my fault.
It still takes me a long time to get out.

I walk down the same street.
There is a deep hole in the sidewalk.
I see it is there.
I still fall in. It’s a habit.
My eyes are open.
I know where I am.
It is my fault. I get out immediately.

walk down the same street.
There is a deep hole in the sidewalk.
I walk around it.

I walk down another street.”

Portia Nelson, There’s a Hole in My Sidewalk: The Romance of Self-Discovery

Having fallen into the same hole more times than I care to remember I decided to learn how wise people make decisions so I could stop making bad ones.

On the surface, this sounds easy. But if I asked you to assess how wise a person was what qualities would you consider?

A lot of people would suggest intelligence.

Does greater intelligence make you wise?

I used to think that intelligence and wisdom went hand in hand.

It just seemed that it should.

People with IQ’s so high that you are afraid to speak for fear of sounding dumb in front of them should also be wise.

Come on, if they can explain Einstein’s Theory of Relativity in minute detail – putting you to sleep in the process – then they should be able to come up with great suggestions when you ask them how to help a mutual friend that is struggling.

My definition of wise changed. Now I think of wisdom as something that’s hard to define yet somehow I know it when I see it. 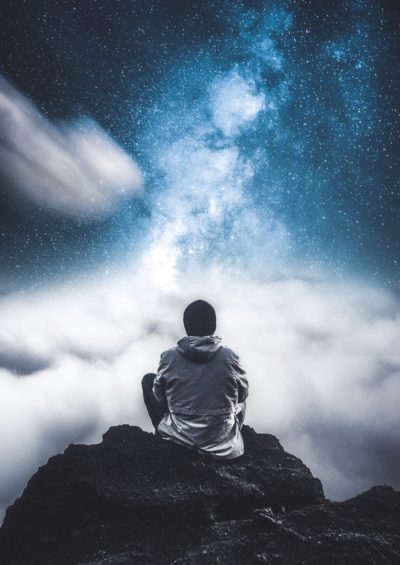 “Neither a wise man nor a brave man lies down on the tracks of history to wait for the train of the future to run over him.” – Dwight D. Eisenhower

Is it possible that we can get wise? Or at least wiser? Studies show that wisdom can be cultivated.

And there are potentially massive pay-offs if we get wise. Wise people are better able to deal with challenges, such as declining health and the loss of loved ones. This results in wise people enjoying greater well-being as they age.

So what is wisdom? It is the ability to make sound judgments and choices based on experience.

Every great philosophical and religious tradition, from Aristotle to Confucius and Christianity to Judaism, Islam to Buddhism, and Taoism to Hinduism considers wisdom to be a virtue. Click To Tweet

I don’t need any more convincing that I need to get wise.

What does it take to develop wisdom?

I used my science geek skills to look at a study by psychologists Paul Baltes and Ursula Staudinger.

They asked a group of leading journalists to nominate public figures who they felt showed wisdom.

This group was narrowed down to a smaller group of people who were widely viewed as possessing wisdom.

This was a group of accomplished civic leaders, theologians, scientists, and cultural icons.

These wise people got compared to a control group of professionals who were successful but not nominated as wise (these included lawyers, doctors, teachers, scientists, and managers).

Related Post: How To Find Inspiration With Four Simple Thoughts

Both groups answered questions that gave them a chance to demonstrate their wisdom.

For example, what advice would they give to a widowed mother facing a choice between shutting down her business and supporting her son and grandchildren?

How would they respond to a call from a severely depressed friend?

A panel of experts evaluated their answers, and the results reveal six insights about what differentiates the wise people from the rest of us.

Does age make you wiser?

Afraid not! The people with the highest wisdom scores are just as likely to be 30 as 60.

It turns out that the number of life experiences has little to do with the quality of those experiences.

Further research shows that intelligence only accounts for about 2% of the variance in wisdom. In other words, people with high IQ’s who are great at processing complex information may struggle to find a sensible solution to a problem. 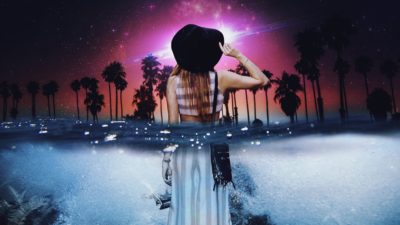 “A wise woman wishes to be no one’s enemy; a wise woman refuses to be anyone’s victim.” – Maya Angelou

Cultivating wisdom is a deliberate choice that people can make regardless of age and intelligence.

Action Point: To get wiser take time to reflect on the lessons you gained from each experience.

Sit by yourself for a few minutes and review all information you have in light of the outcome you got.

Follow this action point and the next four to learn how to get wiser.

How do you see the world?

Imagine meeting a 15-year-old girl who plans to get married next week. What would you tell her?

Here’s a response that scored low in wisdom: “A 15-year-old girl wants to get married? No, no way, marrying at age 15 would be utterly wrong. One has to tell the girl that marriage is not possible. It would be irresponsible to support such an idea. No, this is just a crazy idea.”

You may find Five Ways To Be Successful By The Founder Of McDonalds helpful too.

Consider one answer that received high marks for wisdom: “Well, on the surface, this seems like an easy problem. On average, marriage for 15-year-old girls is not a good thing. But there are situations where the average case does not fit.

There is a chance that special life circumstances are involved. For example, the girl may have a terminal illness or has just lost her parents.

And also, the girl may live in another culture or historical period. Perhaps she was raised with a value system different from ours. Also, one has to think about adequate ways of talking with the girl and to consider her emotional state.”

Wise people specialise in what experts call integrative thinking – “the capacity to hold two diametrically opposing ideas in their heads”- and reconcile them for the situation at hand.

To get wiser look at the world as not just black and white but as many shades of grey. Click To Tweet

Action Point: Before making a decision, ask yourself what the special circumstances that I am missing on first glance are?

Do others have to lose for me to win?

If all I focus on and pursue are my gains, the only way that they will be achieved is at the expense of others.

This ends up destroying relationships and reputations.

As psychologist Robert Sternberg puts it: “wisdom and egocentricity are incompatible…people who have gotten where they are by not taking other people’s interests into account or even by actively thwarting the interests of others…would not be viewed as wise.”

This doesn’t mean that wise people are self-sacrificing.

It’s neither healthy nor productive to be incredibly altruistic or incredibly selfish.

Remember the onboard briefing that you get on a plane; people who fail to secure their oxygen masks before assisting others to end up running out of air.

Action Point: Reject the mindset that the world is a win or lose place. Seek to find ways to benefit others that also advance your objectives.

Do you challenge the status quo?

Instead of accepting things as they have always been, wise people are willing to question the rules.

In Practical Wisdom, psychologist Barry Schwartz and political scientist Kenneth Sharpe describe a Philadelphia man convicted of holding up a taxi driver with a gun.

The sentencing guidelines called for two to five years in jail, but the facts of the case didn’t fit: the man used a toy gun, it was his first offence, he had just lost his job, and he stole $50 to support his family.

A wise judge gave him a shorter sentence and permission to hold a job outside of jail during the day so that he could take care of his family – and required him to repay the $50.

Action Point: Before committing to a decision ask, is there a better way?

Is your focus on judging or understanding?

This goes hand in hand with seeing the world in black and white or right and wrong.

Many of us adopt the role of judge, jury and even executioner.

We are passing judgment on the actions of others so that we can sort them into categories of right and wrong or good and bad.

You may find the How To Be The Best Version Of Me helpful too.

Psychologist Ellen Langer says “Behavior makes sense from the actors’ perspective, or else they wouldn’t do it.” 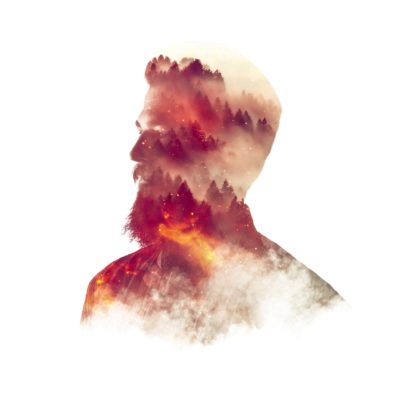 “A smart man makes a mistake, learns from it, and never makes that mistake again. But a wise man finds a smart man and learns from him how to avoid the mistake altogether. – Roy H. Williams

Over time, this emphasis on understanding rather than evaluating yields an advantage in predicting others’ actions, enabling wise people to offer better advice to others and make better choices themselves.

Action Point: Operate like a detective whose goal is to explain other people’s behaviours.

Resist the impulse to pass judgement.

Putting it all together.

Wise people recognise that just as today’s cloud can have a silver lining tomorrow, tomorrow’s silver lining can become next week’s torment.

However, there was a definite psychological benefit of wisdom: a stronger sense of purpose in life.