by David Brett-Williams in Personal Development

Whether it’s running a marathon, working towards your dream or trying to make a relationship work, there are some situations we can find ourselves in where we want to keep going but really struggle to maintain motivation.

We have to give every last drop of will-power and energy not just to give up and pack it all in.

To keep going is a skill that cannot be underestimated in goal attainment.

In these situations we often find ourselves turning to mental tricks and ruminations to try and convince ourselves to keep going. So what are some of the best techniques you can use in the moment to ensure that you keep going and persist?

Most of us have stories and memories that we can use to dig deep and find inspiration.

Perhaps you had a parent or a friend who never gave up no matter what. Maybe you remember them challenge you to accomplish something and really believing in you. 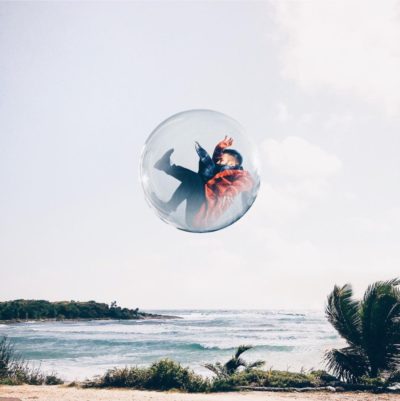 “You learn more from failing than succeeding. You learn how to keep going.”

Or maybe you just love the film Rocky? Who doesn’t love the original? And some, but not all of the sequels.

I still hate Ivan Drago. He was the character played by Dolph Lundgren who killed Rocky’s friend Apollo Creed. It was a charity event, Apollo came out of retirement, and this chemically synthesised superman kills him.

But Rocky Balboa comes out of retirement to avenge his good friend.

For 15 rounds he breaks Drago down by allowing him to punch him in the face repeatedly. And after 44 minutes and 27 seconds of punishment, he turns the tables on the villain and knocks him out.

To mutter the immortal phrase to the applauding and now adoring Russian audience, “If I can change, then youse can change.”

So I love Rocky! And what a great example of keep going.

Either way, these sorts of thoughts and memories can help you to dig deep when you’re really struggling for energy, commitment or will-power.

If that doesn’t work, try an inspiring music track. Borrowing from an earlier theme, how about Survivor and Eye Of The Tiger? Also known as the theme to Rocky.

Remind Yourself Why You’re Doing It

Another trick is to remind yourself why you’re doing what you’re doing. If you’re working towards a dream, then try visualising yourself where you want to be because you managed to accomplish the enormous task. 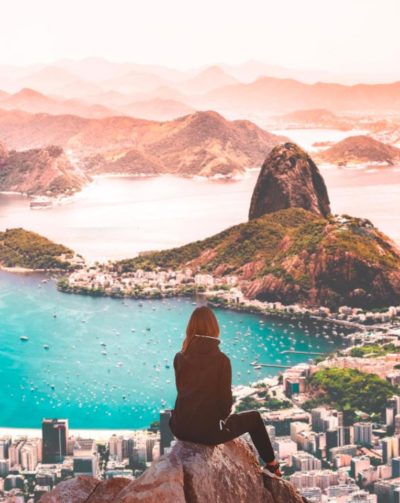 “Believe in yourself, take on challenges, never let anyone bring you down. You have got to keep going.”

If you’re trying to make money, that might mean imagining yourself on a yacht in the sun somewhere…

Remind Yourself Of The Consequences

Sometimes the stick can be more motivating than the carrot. If imagining yourself being highly successful because you did well isn’t doing the trick, then maybe try doing the opposite instead and imagining what would happen if you had to give up.

Imagine having to tell everyone you failed. Imagine knowing you failed… Especially after all the effort you’ve already put in!

If you’re tackling an impossible task then sometimes it can help to break it down into smaller milestones. Writing a novel? Then celebrate each time you add a thousand words and count how many units of 1,000 you have left to go.

Sometimes the best thing to do is to take a step back and have a breather. Most tasks aren’t binary meaning it’s not ‘do or die’. 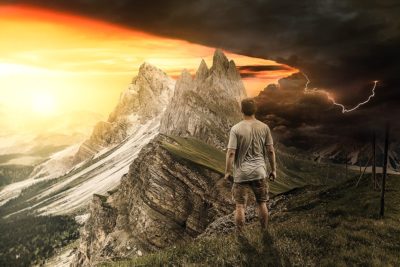 “Many times things won’t go your way, but you get up and keep going.”

Be strategic with your energy management and realise that a short timeout can often yield better results in the long term.

Why You Should Keep Going

If you keep going at something, then you can never ‘fail’. Failure only happens when you give up, as otherwise all that’s happened is that you’ve had a set-back and learned from it.

If this sounds like cheesy self-help, it’s not. In fact, this is very true when you consider what happens when you fail…

Why You Will Probably Fail

Say you want to create a YouTube channel that will make you lots of money so you can quit your day job. It’s a common enough ambition, so maybe you can relate. 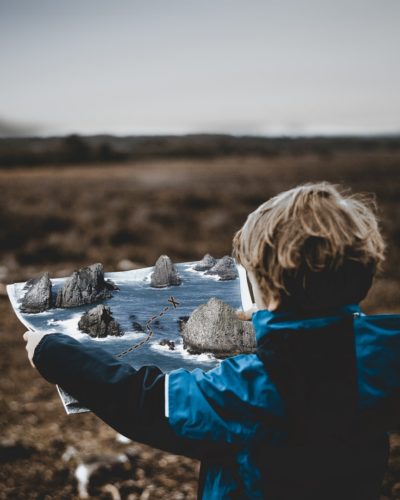 “As long as you keep going, you will keep getting better.”

The usual way to go about this is to create a YouTube channel using what you know about technology and to start then uploading videos. If you’re very, very, very lucky (or just highly talented) then you’ll be seen by the right person, maybe go viral, and your channel will be a massive hit.

But in most cases? Unfortunately, that’s just not going to happen.

The reason for this is that you’ll have no experience and that the odds are very firmly stacked against you. Being recognised on YouTube is very difficult because there are millions of other channels out there.

So what do you do? You take down your channel… then you create another one, and you try again! Only this time, you will probably be carrying over a few fans you generated from the last channel, and you’ll be bringing over your knowledge and your experience. 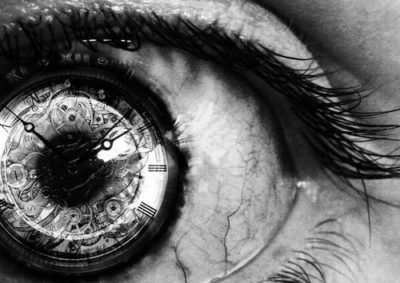 Now you will know how to create videos that people like, you will have learned a bit about editing, and you’ll know not to make the same mistake as last time.

In other words, your new channel will be 10x as good as the last one and thus 10x as likely to succeed. This right away is incredible progress and really failing the last time was the best thing that could have happened.

But don’t get your hopes up. To be honest, you’re probably still going to fail. Only this time you’ll hopefully realise that that’s okay and you keep going.

This time you’ll know that the next time you try, you’ll be 10x more likely to succeed again.

And if you keep doing that and keep plugging away then eventually you’ll get to the point where you’re doing everything entirely correctly. At this point, you’ll be almost unable to fail.

It’s not success that makes you learn, get stronger or get better; it’s failure. So learn to value it and keep going!