When it comes to money and riches, it is surprising how many people are looking to gain more. But they don’t know where to start or are unprepared to do what is expected of them to achieve their goals.

Some tips to become a millionaire which are helpful for you

It’s like people are afraid of failure before they even start. Their default mindset is set to losing. And some, unfortunately, stay that way for the rest of their lives.

They do not know that it is all in their heads and with a single change of thoughts they can change their lives for the better. 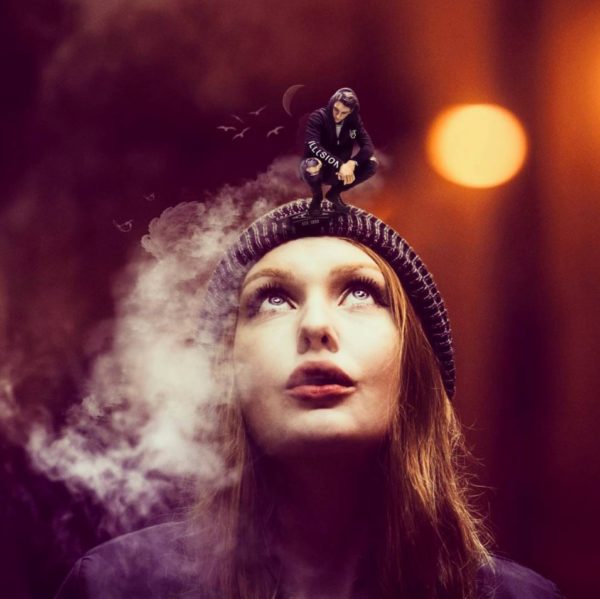 “Before you can become a millionaire, you must learn to think like one. You must learn how to motivate yourself to counter fear with courage. Making critical decisions about your career, business, investments and other resources conjures up fear, fear that is part of the process of becoming a financial success.” – Thomas J. Stanley

What follows are some tips to become a millionaire hold on to and live by, that makes a massive difference between them and the poor people next door.

Think big but start small. Millionaires weren’t born as such, and probably you won’t turn into one overnight. Everyone has to start somewhere and start small.

Read any millionaire’s biography (Oprah, Bill Gates, J.K. Rowling…), and you will see they all started from scratch.

And they were patient enough to turn their infamous, small beginnings into something larger of which now the whole world knows.

Millionaires focus on the larger picture and aren’t bothered by the small steps they have to take to succeed in the long run.

So, regardless of where you are right now, keep your mind on where you want to be in X years and strive towards that.

Merely think bigger than your current circumstances it’s also part of secrets of the millionaire mind.

If there is one thing we can notice the easiest in millionaires is the passion they put into whatever they are doing. 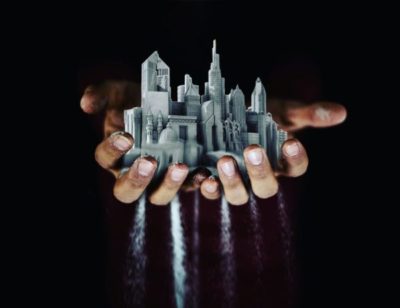 “Most people, once the money started getting bigger, thought we would buy a millionaire’s house looking out at the sea – but what would two middle-aged people do that for? We were sensible enough when we got it.” – Maeve Binchy

When they think of something, these successful people put in a lot of thought and effort into their action and seem tireless to other people.

They won’t quit for anything and will try many ways hoping to get the one that leads to success at the end.

3. Have Patience and Persistence

Successful people don’t rush things into happening. They commit to just doing whatever needs to be done and trust the process of creation.

This gives them a look of indefinite self-confidence, and it seems that nothing can change their mind and stop them from whatever they wish to achieve.

Being relentlessly persistent in a great virtue.

You see, whenever someone wants to start a business and get into the entrepreneurial waters, everyone claims to know a little bit of something and they all want to share their ideas and give advice.

Families want a part in, friends come out of nowhere with fresh ideas, neighbours are experts all of a sudden and so on.

This can be an overwhelming experience. And at times it may make it harder to focus on what YOU want to do. And it even might make you quit whatever you are doing.

This is why having a clear focus and being persistent with YOU OWN ideas is something millionaires always swear by.

4. Don’t Be Afraid Of Changes

It’s shocking how many people are afraid of riches and the changes it may bring. Millionaires are flexible. They have their mind focused on the goal, and they do whatever it takes to achieve it.

Gaining something that matters to you can often bring many positive changes. This can overwhelm you in the beginning. 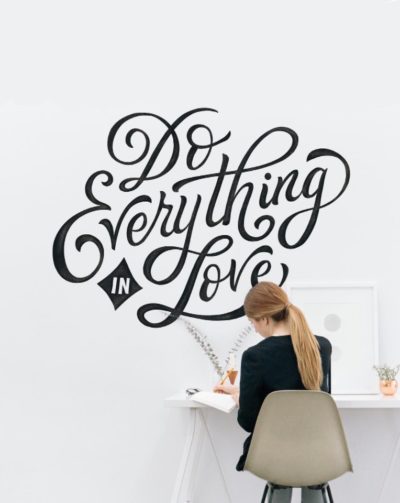 “I never grew up thinking the goal in life was to be a millionaire. All the way through college, I had a part-time job. I worked hard to get the things that you need at that age.” – Cecelia Ahern

But soon you will realise that you should have accepted the success and all the changes it brings with itself sooner.

The more you let go and let it be, the happier you will become a Millionaire .

I cannot stress enough on the difference between being self-confident and being arrogant. Many rich people are arrogant, yes, but this is not the way to do it.

You should never forget with what little you started with and where you came from. Everybody starts small, and everybody is struggling at the beginning.

But this doesn’t mean that your success makes you more important than them. Only time will tell your true importance.

True millionaires understand that arrogance is destructive, mainly if their success depends on the relationships they have with other people.

“It is confidence, not arrogance, in our bodies, minds, and spirits that allows us to keep looking for new adventures, new directions to grow in, and new lessons to learn” – Oprah Winfrey 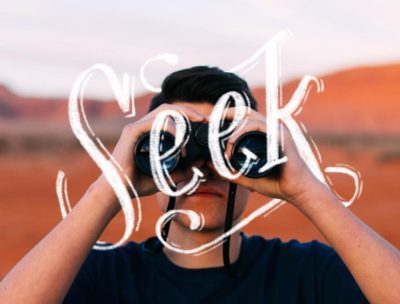 “On one of my last days at school, the headmaster said I would either end up in prison or become a millionaire. That was quite a startling prediction, but in some respects, he was right on both counts!” – Richard Branson

Some of the most significant riches were acquired, and greatest breakthroughs were made by taking risks, and people who took them made history.

However, I’m not suggesting you go and risk everything you and your family have.

Instead, along the way on your path to success, when you encounter certain doubts, and obstacles don’t be afraid to take the less-known path.

Those usually lead to success no man has ever achieved.  Because as I previously said, ‘Old ways won’t open new doors’.

7. Claim Responsibility For Your Actions

Taking responsibility for your own actions and for your own life, sometimes takes the greatest courage of men.

We don’t always want to admit that a particular failure was entirely our fault because we are afraid of judgment.

On the contrary, with enough self-confidence, millionaires aren’t afraid of what others might think or say of them. 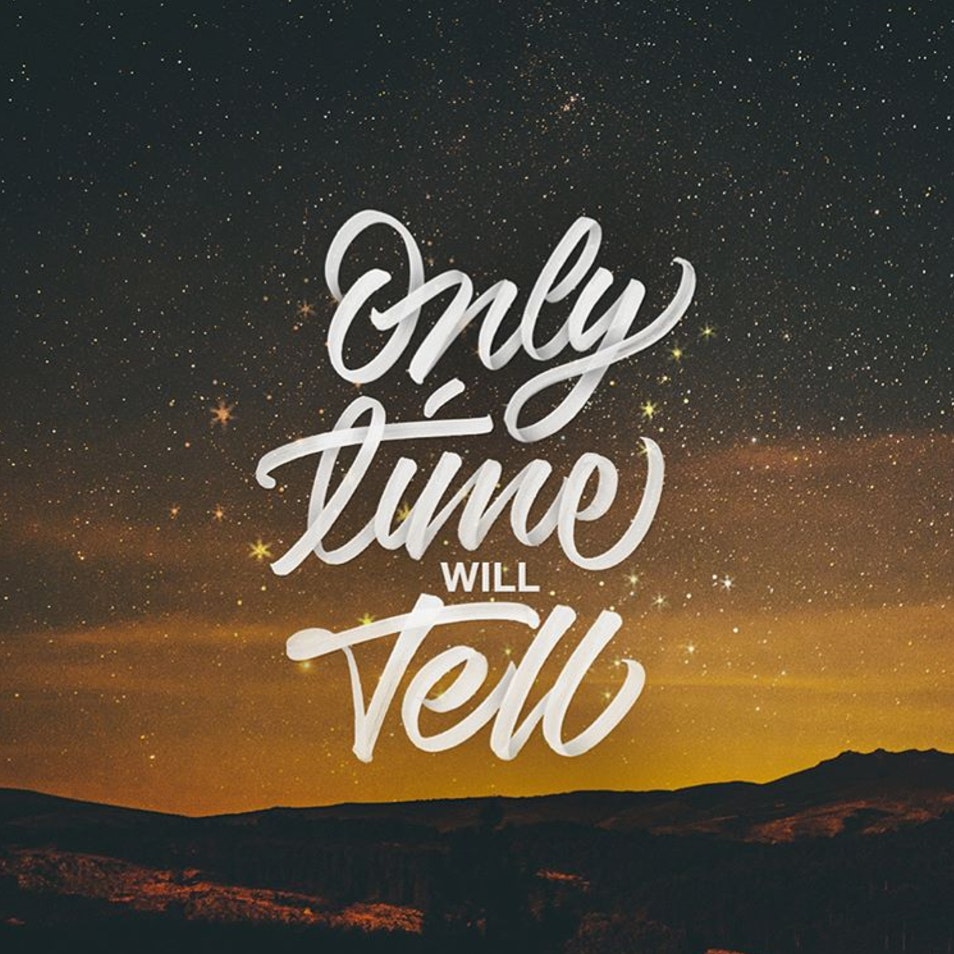 I used to define success as being able to produce any result you wanted, whether it was a relationship, weight-loss, being a millionaire, impacting the culture, changing society, whatever it might be – it might be homelessness, whatever – and lately, I’ve redefined success as ‘fulfilling your soul’s purpose.’ – Jack Canfield

And they know that for the one failure they are about to accept and claim responsibility for, three other successes will come their way.

People talk, and that’s okay. But it’s up to you to remember that no matter the support or the doubt you get from them.

At the end of the day what truly matters is that solely you are responsible for making a name for yourself.

8. See Failure As A Teacher

The previous point takes us to the eighth mindset millionaires hold on to, and that is learning from failure.

Along the way, no matter how many business consultants you hire, or how many private assistants you have, there will always be one thing that can genuinely give you wisdom. Failure.

However, there is one thing I feel obligated to mention here. And that is you should never see failure as a discouragement.

Once you failed trying to do something, next time don’t change your goal, change your way according to the failure.

Many people get discouraged from failure thinking they will fail again. Well, not unless you don’t see it as a valuable lesson made to teach you what not to do.

We cannot possibly predict everything that’s about to happen. So, this is the Mindset Lessons Learned From Millionaires

However, some things are predictable according to previous experiences. And often times millionaires listen to their gut feeling of what awaits them, and they are usually right.

By learning to listen to yourself, you will gain self-confidence knowing you will always get through hard, uncertain times. And also be able to hold on just a little bit more until you succeed.

You never know how close or far you are from your next great idea. 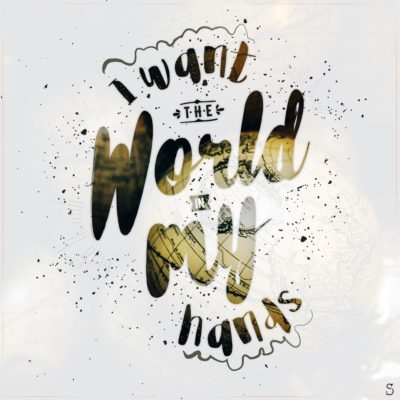 “There is no monopoly on becoming a millionaire. If you’re jealous of those with more money, don’t just sit there and complain – do something to make more money yourself.” – Gina Rinehart

Solutions to your struggles have no exact location; they come from anywhere, anytime.  The choice to being open-minded and susceptive to inspiration is completely up to you.

Even the vaguest idea may lead you to the business of your dreams.

Study these life-changing ideas thoroughly and start incorporating them into your daily life.

Along with the actions you take, changing your mindset will be the best decision you can take on the path to your more outstanding life.